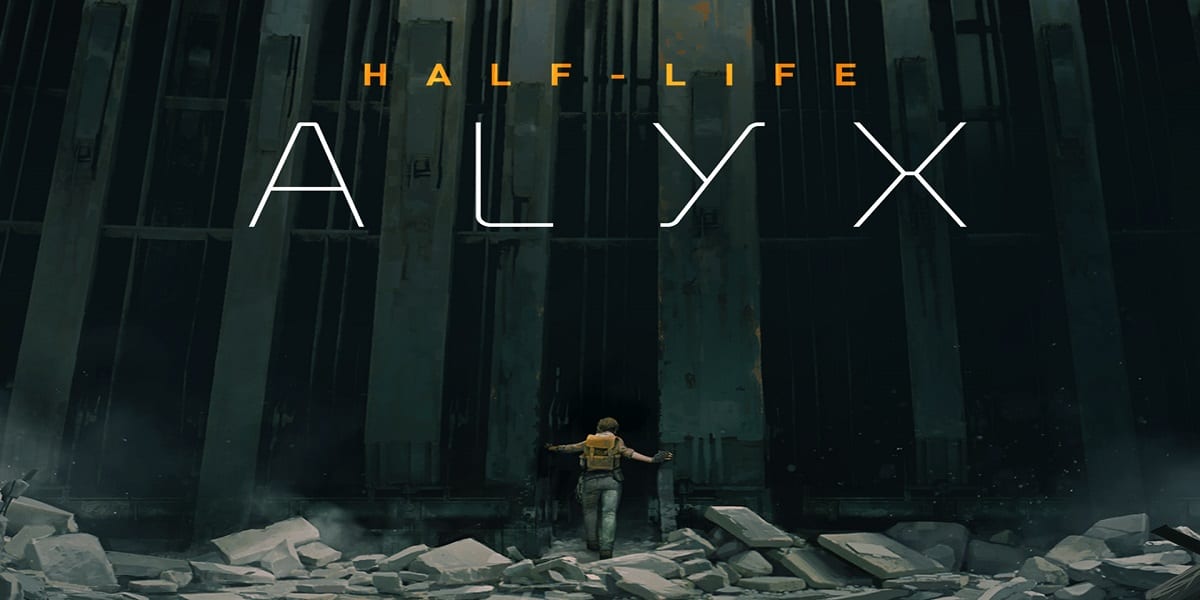 Half-Life: Alyx is one of the most anticipated VR games to date. IGN has officially released two new trailers and some gameplay footage. As the spiritual successor to Half-Life 2, we’re super excited to get our virtual hands on it.

Half-Life: Alyx is set to launch March 23rd, which is about three weeks from today. VR enthusiasts from around the world have been patiently waiting to see gameplay footage of the game and we’ve finally gotten our week. Feast your eyes on these beauties.

Let us know what you think about the trailers and new gameplay footage. Are you excited to get your hands on this game? Let us know in the comments below.

If you’re looking to enjoy Half-Life: Alyx in the best way possible, I’d recommend looking in to a Valve Index. The same company that is making this game also made this headset so I’d say they will work together quite nicely.