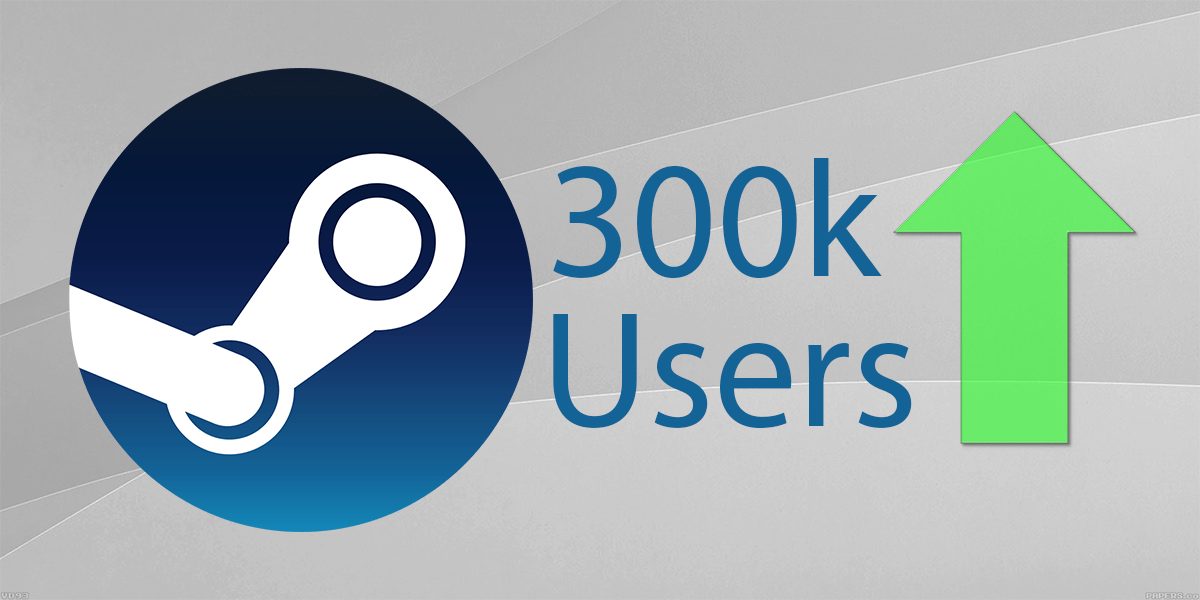 Steam has been a popular client for PC gamers for years now and has recently broken its previous concurrent user record by 300k. Their previous record was 18.5 million players around two years ago. However, the current user count isn’t the same thing as the players in-game. According to SteamDB, there were only about 5.8m players in-game compared to 7m two years ago. The previous record was at a time when PUBG was at a peak in popularity.

The current spike in users is unknown, but there is speculation that it’s from China’s quarantine leaving many people bored and hoping on Steam. Typically, records for clients like Steam are broken during the summer or when schools are out of session. The timing for this record to be broken doesn’t really line up with any releases, either.

Steam had a big year in 2019. The client went through several large changes to make their interface more user-friendly. Steam itself has experienced pretty significant growth and advancement over the last few years with an increase in popularity in China. Steam is being introduced to new platforms like mobile and Chromebook. However, the introduction of clients such as the Epic Launcher, Origin and uPlay, Steam is facing more competition than ever before. At one point it felt like it had a monopoly on the PC market.

It will be interesting to see if Steam shares why they had such a record-breaking moment seemingly out of nowhere. I think it would make total sense that the Coronavirus is having an effect on people in China staying in and using Steam.