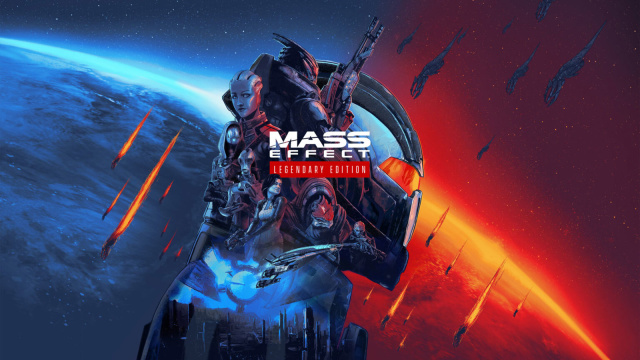 In celebration of N7 Day, Bioware confirmed a new Mass Effect game has currently started development. Although it’s in the early stages, it’s exciting to get confirmation that one of my favorite series ever is getting another title. We should expect the new Mass Effect to arrive after the next Dragon Age.

Many of us Mass Effect fans assumed BioWare had something up its sleeve for N7 Day, but I wasn’t too sure about a new game. What’s also really cool is that the new Mass Effect game will be lead by a veteran team from the company.

Although it hasn’t been revealed who’s involved in the project, the original creative director, Casey Hudson, is the brains behind the new game too.

Interestingly enough, the Mass Effect: Andromeda creative director, Mac Walters, is still involved in the development process. Although Andromeda wasn’t as popular as the trilogy, I thought it was still a really fun game. I’m excited to see how Mac can contribute to this project.

We’re all aware of Anthem’s painful launch, but BioWare is looking to make a strong comeback with the new Dragon Age and Mass Effect game shortly after.

Although it’s still really early in the development process, we’re anticipating the infamous Mass Effect series will get an exciting new title with updated graphics, gameplay, and new mechanics to boot. The real question is will it be a reboot, sequel, or prequel? Hopefully, it makes it into the list of our most anticipated games of 2021, however unlikely.

Are you excited about the new Mass Effect game? Let us know in the comments below.