Bjergsen Retires As A Player From TSM 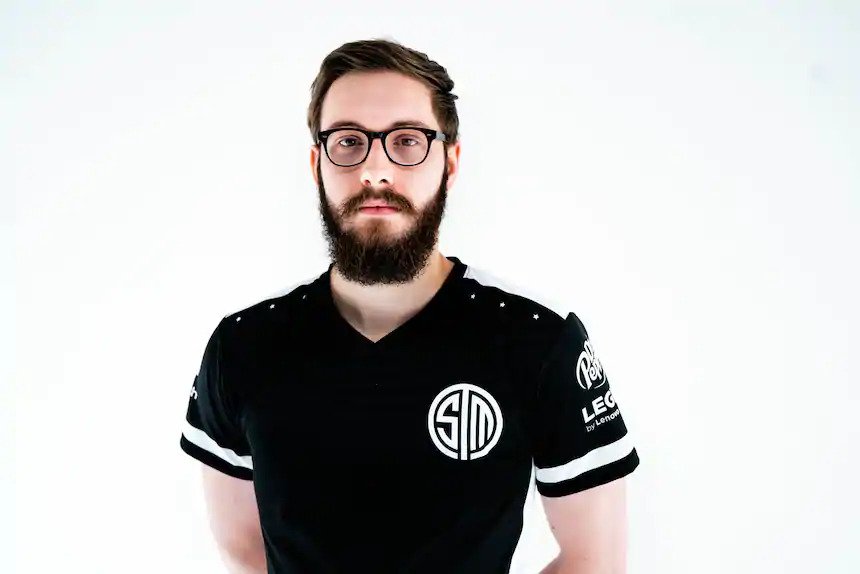 One of the most famous players in League of Legends, Soren “Bjergsen” Bjerg has announced he’s finally he’s going to retire from League of Legends TSM. Don’t worry, Bjergsen plans to transition into the head-coach role for the team for the 2021 season.

Bjergsen’s decision to retire marks the end of a legacy for one of the most beloved NA players in the LCS. Bjergsen first joined TSM in late 2013, replacing Andy “Reginald” Dinh as TSM’s mid player. Almost immediately, people begin to notice the young prodigy’s talent. Ever since Bjergsen took NA by storm often dominating mid lane.

After six LCS titles, four All-star season titles, many years of competition at Worlds, and being a NA superstar, Bjergsen has earned his place amount NA’s legendary players.

Hopes were high this season after TSM picked up Team Liquid’s extremely popular Yiliant “Doublelift‘ Peng. Between the two superstar carries, all eyes were on TSM. The vision of TSM never reached its potential and left a lot of us fans disappointed. Bjergsen now thinks his impact would be best utilized as the head coach.

“Every day I’m gonna do my best to improve, even if I fail, even if I make mistakes. In the long run, I hope that I can be the best head coach TSM could ever find.” – Bjergsen

The news of Bjergsen retires echoed around the League of Legends world and won’t be forgotten anytime too soon. That being said TSM has also reached a new horizon, and we are excited to see what they can do going forward.

Who do you think will become TSM’s new mid? Let us know in the comments below.