Bethesda Games Will Get Priority On Xbox Series X 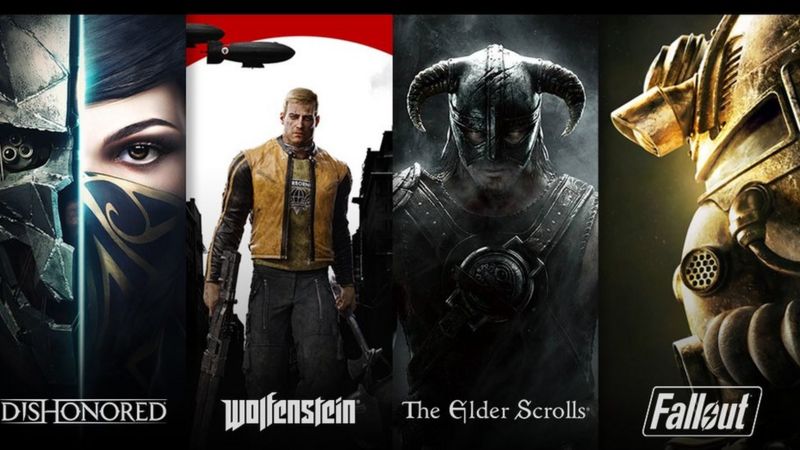 After the recent Bethesda acquisition from Microsoft, Bethesda’s CFO Tim Stuart confirmed Bethesda games will have an edge on the new Xbox Series X.

As you all probably know, Bethesda was recently acquired by Microsoft at an attempt to up their AAA title production capacity. Although there was some speculation about what that could mean for Bethesda game lovers on all consoles, we assumed there would be some type of preferential treatment for Xbox.

Tim Stuart, Xbox’s CFO, has come forward with the claim that Bethesda games will be “either first or better or best” on the Xbox Series X and PC versus other platforms. Take note that this doesnt mean any Bethesda games will become exclusives for Xbox, it does mean there will be something signature for the Series X.

If we’re being realistic, you can expect either early access on new titles, slightly more FPS, price reductions, or signature graphics modes. Anyone else remembering the haunting of Witcher 3 and HairFX from Nvidia?

Stuart annouced the news during the Jefferies Interactive Entertianment Virtual Conference on November 12th. Unfortunately, it seems like Stauart was purposely remianing vauge as to what the acqusition entails, the most we’re expecting would be exclusive DLCs. Which, if we’re being honest, is a pretty big deal.

Bethesda strives to be a multi-platform developer and looks like they will continue to be for the foreseeable future.

Looking where to get a Xbox Series X? We’ve got you covered.

Want to stay up-to-date on all things Xbox? We cover all Xbox news stories.