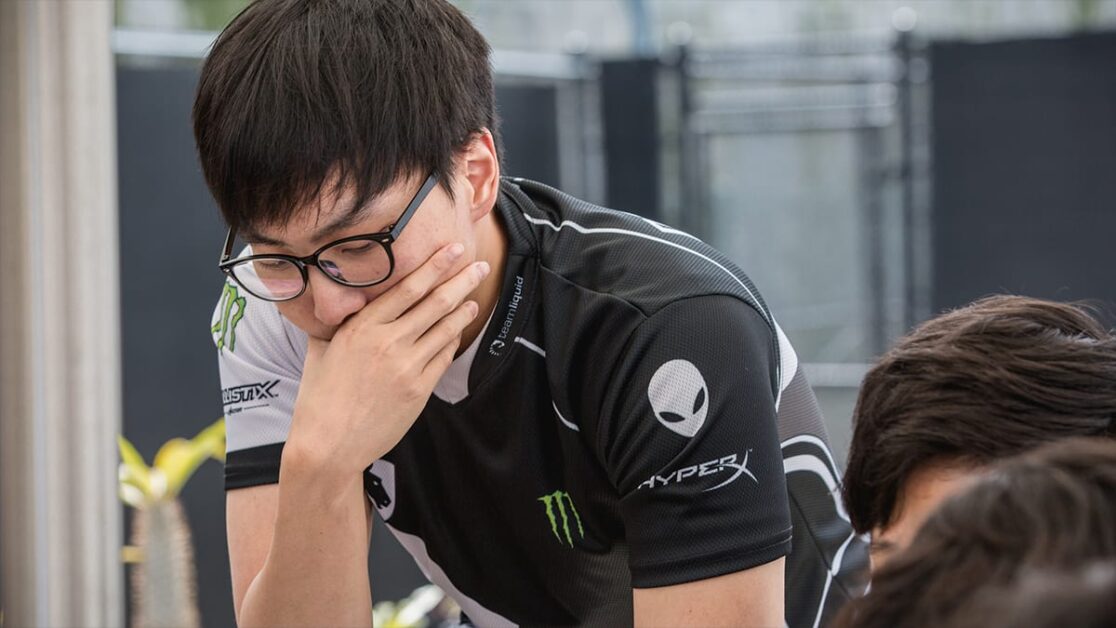 As many of you know Doublelift didn’t play against TSM at the beginning of week 6. To be clear Doublelift wasn’t benched. Doublelift had a case of laryngitis, causing him to not be able to speak. With him being out though Tactical made his league debut for Team Liquid. Tactical actually played pretty well in his debut as TL picked up the win against TSM. Even with Tactical’s good play expect Doublelift back in the lineup as soon as he’s feeling better. The win does do quite a bit for TL in the grand scheme of things as getting the (2-0) over TSM may help when it comes to playoffs. It seems TL may be getting everything together and should be feared going forward.

Be sure to check out our League of Legends esports page here for our LCS Power Rankings as well as more stuff about the LCS. Let us know what you think about TL as well. We know this team has struggled this split and we want to know why you think they are and what they can do to turn it around,