Tactical Starting Over Doublelift! But Should They? 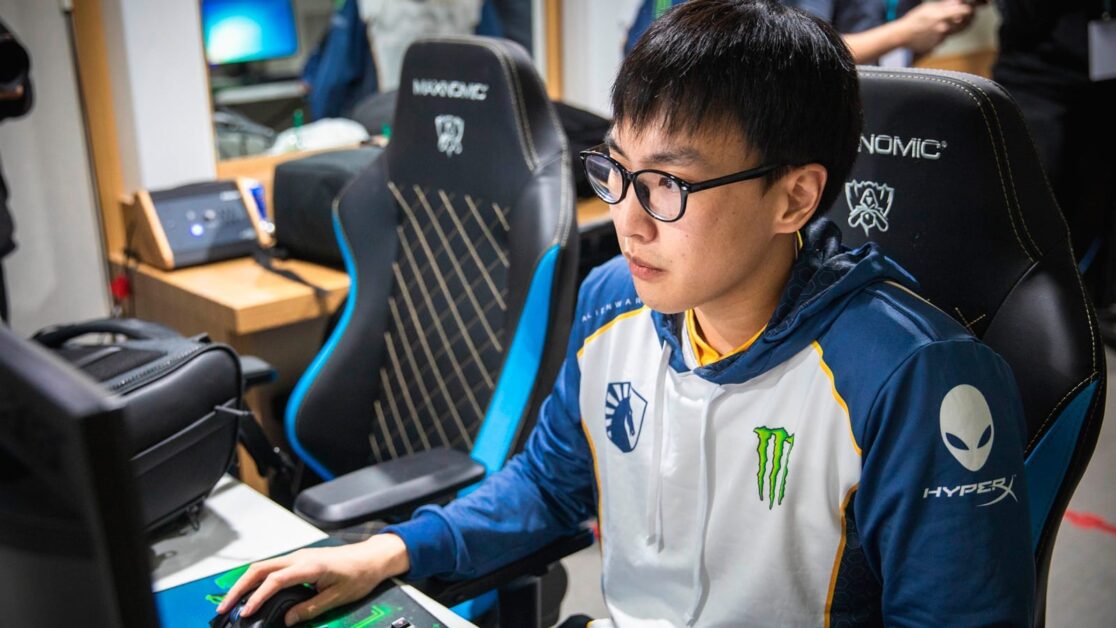 As many of you know Doublelift had to sit out in week 6 due to an illness. With Doublelift not playing and TL already sitting at 4-6 people were worried. Going into week 6 before we even knew Doublelift wasn’t going to be playing I was worried for TL. Sitting at 4-6 didn’t give much room for TL if they were still going to make playoffs. Yes, many other teams have mixed records as well but TL also hadn’t been looking good. But then who else but Tactical comes in to save TL. I know what you’re thinking who’s Tactical? Well, you’re not wrong for asking because we had no clue who he was either. Tactical played his first LCS against TSM with a struggling Team Liquid. What happened you might ask, well TL went on to have a (2-0) week and look better than they have all split. Best of all Tactical earned his starting spot over Doublelift at least for the time being.

Now while many other problems seemed to be solved for TL like Broxah playing at a high level and looking more comfortable than he has since joining, it can’t be unacknowledged how good Tactical looked. Knowing that Tactical is starting and as crazy as it sounds let me tell you the raw stats that might change your mind. Obviously keep in mind Tactical has only played two games while Doublelift has played ten. First off KDA DL: 3.3 Tact: 14 although Tactical is deathless. Tactical also has a 19 cs differential at 15 while Doublelift only has 9. Tactical’s damage per minute and damage share for the team is also higher than Doublelift. Most importantly TL is (2-0) with Tactical. The team also looked a lot better with Tactical in. in reality, Doublelift has probably been unmotivated and will come back stronger whenever he gets started again. Don’t get it wrong there is no chance Doublift doesn’t get a shot at the starting spot again.