How Do You Feel About Monday Night League? 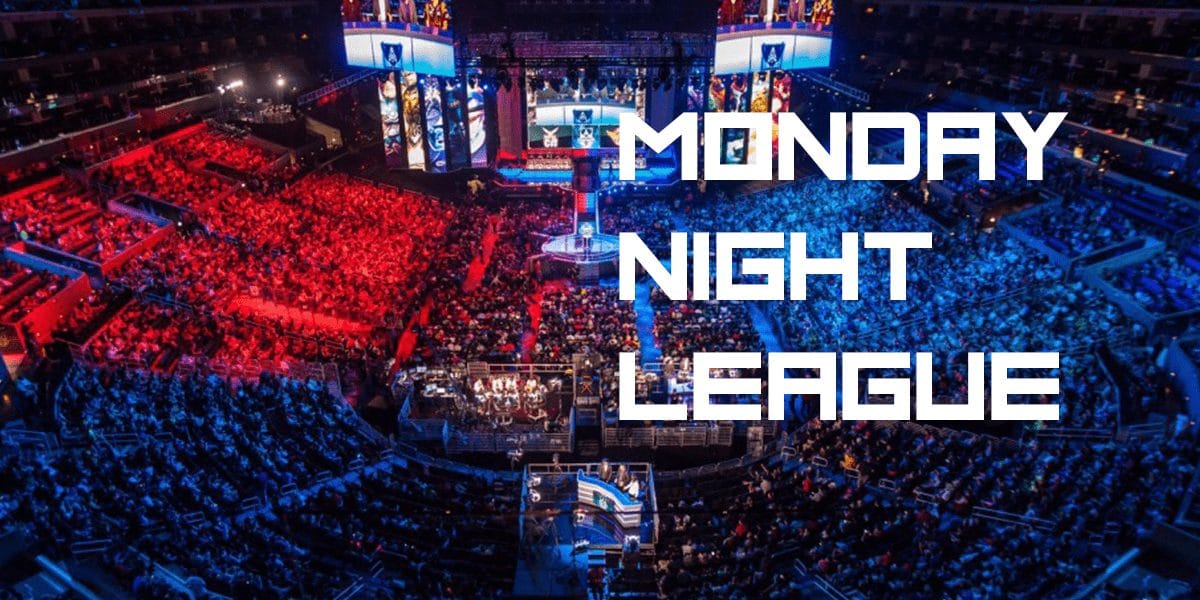 Monday night football is a pretty popular pastime in America when football season comes around. Well, what do you think about Monday Night League? Riot Games is trying to change viewing habits on Twitch and YouTube.

It’s typical to see popular League of Legends games and events take place over the weekend. People are relaxing, enjoying their days off and like to turn on their favorite streaming source and enjoy the show. However, Riot has switched to having some of their games play out on Monda nights.

The League of Legends championship series typically has a large portion of their games over an intense block of time during Saturday and Sunday. It was a lot for anyone but some of the most extreme league fans to binge. Riot Games thought Monday night league might be a good way to break that up. “It was time to move to a third day,” – says Chris Greely, LCS commissioner.

Of course, it took some troubleshooting to find the best day to add to the schedule. Friday was a runner-up option, but Riot is known for stepping into unfamiliar territory. The familiar connection to Monday Night Football would be a natural transition for sports fans and esports fans alike.

The first MNL broadcast took place on January 27th and has been going strong since. Naturally, viewer counts are lower than on the weekends. I’d say the numbers are definitely still respectable. Monday night league games usually surpass 60,000+ viewers. That’s enough to fill entire NFL stadiums. Still, they have some catching up to do compared to weekend games with viewership over 100,000+.

However, if you’re a European fan it virtually eliminates your availability to watch. If you’re on the East Coast, you will probably have to stay up later than you’re used to. One thing to note is that MNL games come with a new lick of paint and new hosts. They’ve also been consistent with team rotations, not just the most popular teams.

There have been some drawbacks, though. Saturday teams have a direct disadvantage to their MNL counterparts. Competitors can watch them play before going up against them. This shake-up has also had an impact on players, too. It’s impacted their routines and interrupts the consistency of their practice schedules.

Are you enjoying Monday Night League? Let us know in the comments below! What do you think about Tactical starting over Doublelift?