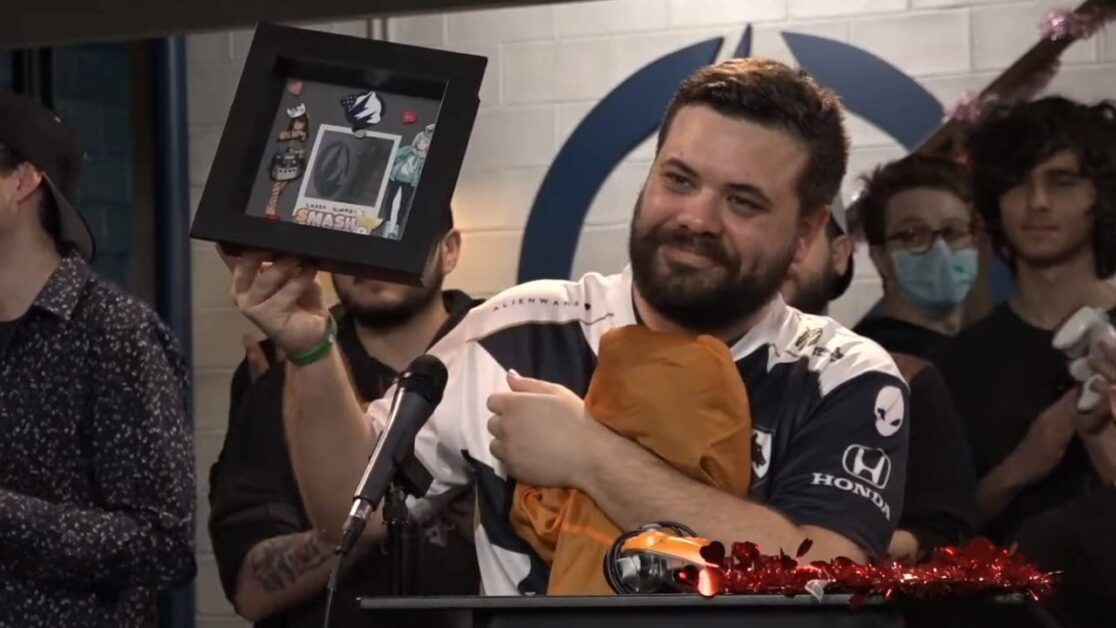 For those of you who don’t know Hungrybox is a long time veteran in the Super Smash Bros fighting game community. He has won countless tournaments and is regarded as one of the best Super Smash players of all time. While Hbox has been around for a long time that doesn’t mean he’s liked by everyone. Hbox has never been one to not speak his mind or play how he wants. With that being said he spoke his mind after winning Smash Summit 9 but this time pretty much everyone in the Smash community agrees with him.

What he had to say.

To put it as briefly as possible Hungrybox called out Nintendo. While most companies with a big esports scene often put money in to sponsor tournaments Nintendo has not. Hbox is simply asking for Nintendo to support the competitive community built around a game they created. For many people, the only thing stopping Smash from being a major esports is the backing. While that isn’t the only thing holding it back, in my opinion, it is a big reason why.

At EVO 2019 Super Smash Bros Ultimate reportedly broke the peak viewership record for EVO. Even with that being said the total prize pool was only $35,300. Quite simply one of the smallest the event had to offer. While the speech may not actually do anything to help persuade Nintendo into backing the esports scene the amount of attention and support can’t hurt. Lets us know if you think it’s important for a company to support an esports scene or it’s not their problem. If you like esports check out our esports page as well as watching the full video of Hungrybox’s speech here.