The Future Of eSports 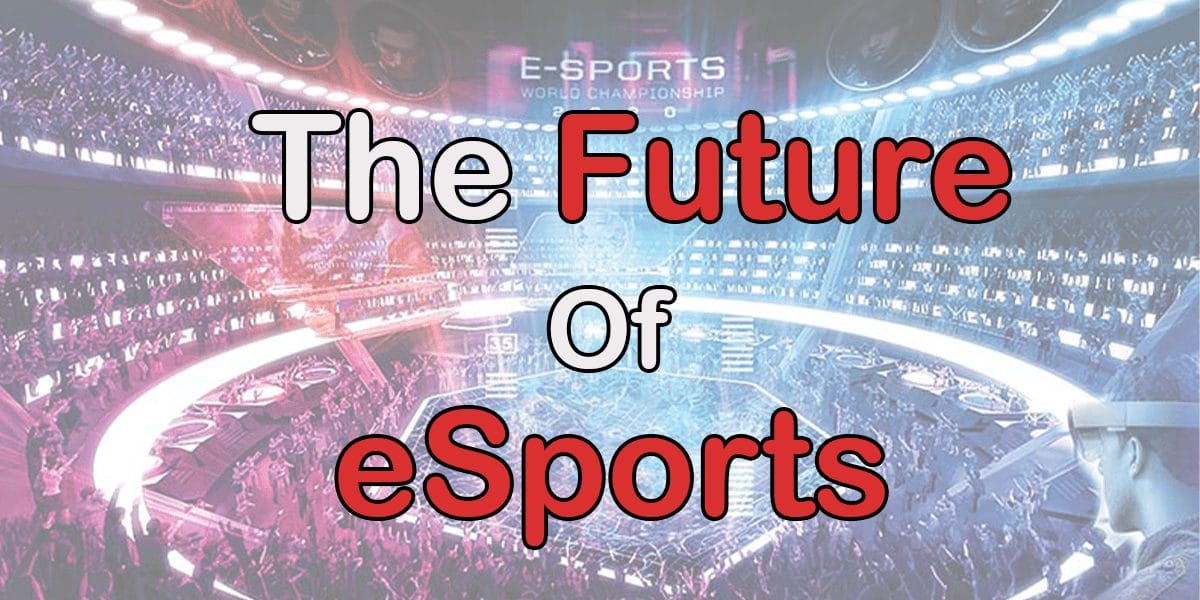 eSports have grown in popularity year after year for over a decade now. In 2018, the global eSports market was valued at 865 million dollars. By 2022, it’s predicted to grow to upwards of 1.79 billion dollars. Sponsorships and adverting generate the majority of the revenue. The rest is generated from eSports betting, prize pools, tournaments, and merchandise.

Why eSports Is Getting More Popular

The elimination of physical injuries is one of the most appealing aspects of eSports. Career-ending injuries have always been the worst nightmare of athletes, coaches and fans alike. In the NFL, more data is coming in showcasing how dangerous concussions really are.

If injuries aren’t enough for you, consider accessibility. Regular sports take a lot of physical conditioning and discipline. You don’t especially need to be in physical shape to play eSports at a competitive level. However, Ii’s still a good idea to have a good diet and a healthy lifestyle, though. A lot of these e-athletes want any competitive advantage they can get.

In addition, the evolution of the internet and the advancements of technology have made a huge impact on the future of eSports. These days, video games have very impressive graphics and intricate gameplay mechanics that make it fun to play and watch. The advancement of internet speeds has made it easy to connect and play online without too many issues. This has made it possible for popular streaming services like Twitch to come into play.

In conclusion, all of these factors together have helped shape the future of eSports. For instance, even popular retire athletes like Rick Fox have made huge investments. Rick even has a team named after him. As more people come online every day we expect to see the eSports industry keep growing. I don’t see any signs of decline in the near future. Above all, I’m excited to see how the future of eSports progresses and am excited to support it!

If you watch the LCS, check out our LCS Power Rankings Week 3!