Minecraft Earth Launches In The US 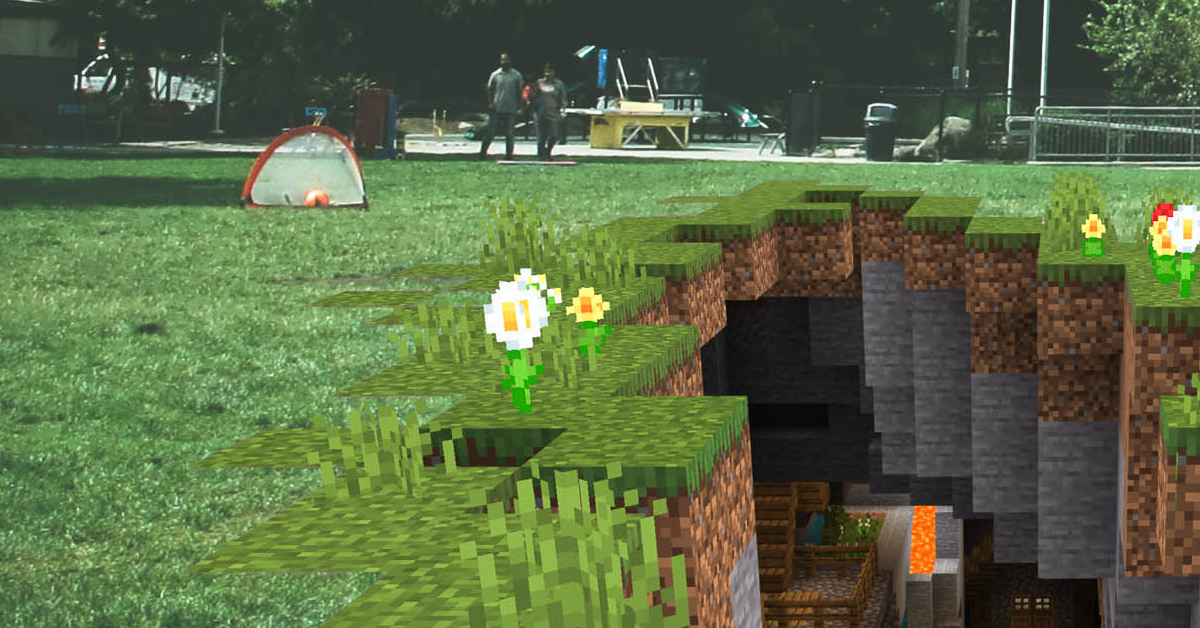 Minecraft Earth – Microsoft’s new augmented-reality game is the most ambitious mobile title to date. It’s set to change the way we interact with the world and each other. We know, that’s a lot.

Microsoft has been hard at work preparing for the launch of one of their most innovative titles to date. Minecraft Earth is an iteration of the massively popular Minecraft that was introduced to the world in 2009. Since then, it’s gone through many, many updates and was acquired by Microsoft for $2.5b in 2015.

Minecraft is famous for the voxel-based world that endlessly generated new terrain for the players to explore. In the game, you can craft weapons, build homes, and fight enemies with friends. It’s become one of the most liked sandbox games of all time.

Minecraft Earth is the next-generation of Minecraft featuring augmented-reality. We will be able to create all the epic structures we’ve always wanted, but in the real world!

Minecraft Earth has been slowly releasing across the globe with many countries already having access. Finally, fellow Americans will be able to take part in this epic adventure.

What probably sounds like one all-encompassing title is really three distinct experiences that will connect as a unified gaming experience.

Your build plate is your peronal touch that forms the building-blocks for a Minecraft Earth that you create, constructed from collecting resources in the real world. This is where you’ll construct your epic structures and dirt homes.

Adventures are multiplayer experiences that spawn dynamically in public areas. I love that the content here is varied and will change from encounter to encounter. Sometimes the instances will be combat-focused, other times more exploration and adventure-based.

Once you have something awesome that you created, you can blow it up to real-world scale and share your creation with other players.

With a mobile game you have a little more flexibility because people are more used to updating games.” – Jessica Zahn from Microsoft

“The game we ship on day one is the the game you’ll have in year two” – Saxs Persson, Creative Director of Minecraft Studios

Microsoft is working hard to make the new game live up to expectations. We’ve all wondered what it would be like if we could play Minecraft in the real world. Well, it looks like Minecraft Earth is about as close as we’re going to get.

Expect some really awesome in-game content that has never been done before. It’s possible to unlock a dungeon by having four players stand on different pressure plates in the real world. How cool is that?

Are you excited to play Minecraft Earth? Let us know in the comments below. Stay up-to-date will all the latest mobile gaming news.