Perks Joins Cloud9! How Good Will C9 Be? 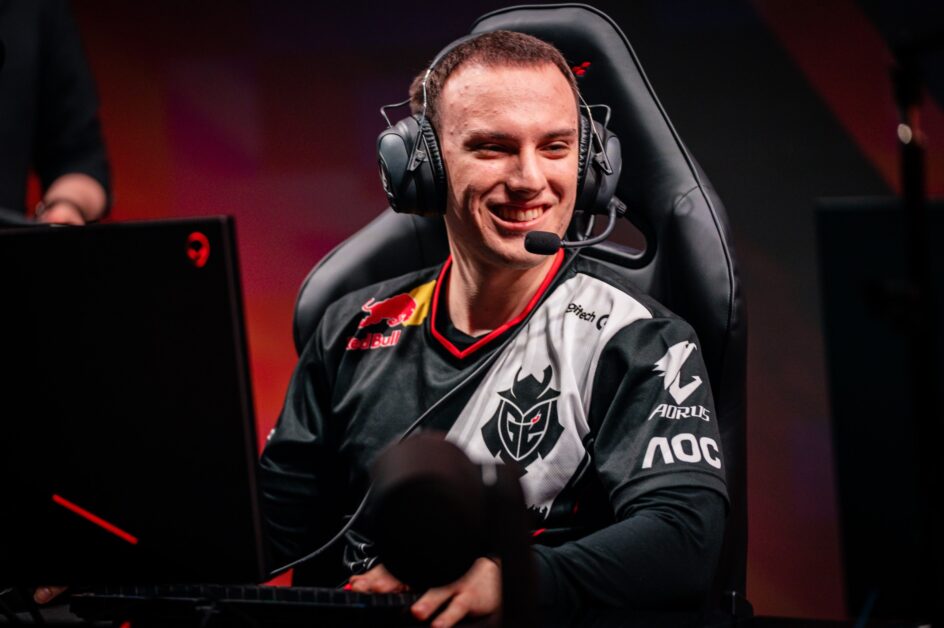 I’m sure by now you’ve probably seen the news “Perks joins Cloud9.” Perks is said to have made a verbal commitment that will move him over to NA and specifically Cloud9 in the LCS. While it is only verbal due to free-agency not starting yet, we can assume going forward that it is going to happen for sure.

The question then becomes how will he perform? We have to remember Perks has been playing Adc for G2, and will be moving back to the Mid lane for C9. To be fair it has been talked about for a little now that Perks wanted to move back to Mid lane so we can assume he’s been playing Mid in solo queue games. Overall I think Perks is a great player and won’t have much problem going back to the position he played for so long.

That still brings up the question of how good will Cloud9 be as a whole? For that let’s take a look at what the roster is said to be. With Licorice being sold off Fudge will be his replacement. Most people agree that this a least somewhat of a downgrade if not a big one. It’s hard to tell but Cloud9 having the confidence to make the move has to mean it isn’t too alarming.

The only other change occurring is in the Mid lane which most people are looking at as a big upgrade as they should. Blaber, Zven, and Vulcan hold the team together and are quite good pieces to do so might I add. Zven and Perks also previously played together over in the LEC and look to have the same success they once did.

With all that being said it would probably be a safe bet to say C9 will do pretty well. Ceiling this team should make it to worlds and out of groups, but the floor is pretty low. Just last split we saw C9 go from looking completely dominant to not even making worlds. I think that is less likely now with Perks joining. As an LCS fan myself I have high hopes for the team and what they can do for NA as a whole. Hopefully “Perks joins Cloud9” goes down as one of the best moves in all of League.

We will do our best to keep up with all the big moves in free agency and any other big news surrounding League of Legends news. Also if you’re as excited as we are about the PS5 launch yesterday check out our TOP 5 MOST ANTICIPATED PS5 EXCLUSIVES.