Phasmophobia Prison Level In The Works 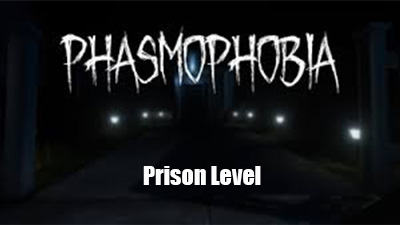 Now if you’re a fan of horror and ghost you’ve probably already seen this plenty of times. Ghost hunters often go to spooky prisons around the world to see what they can find. A Phasmophobia prison level just seems right, who doesn’t want to explore an abandoned prison with their friends.

I think overall the “medium” size is ideal. In Asylum the long-drawn-out hallways can kill the vibe to some degree while the smaller maps can have you running over each other.

While there are plenty of guesses of what could be going into the Phasmophobia prison level, we are going to wait until we have more information. We are still very excited about a new map and are really happy Phasmophobia is doing so well! If you want to keep up to date with all the things planned for Phasmophobia you can check out their Trello roadmap.

Also, be sure to check out some of our other exciting news from around the gaming world. We cover a vast amount of gaming topics but if you like Phasmophobia then you’ll probably be at least slightly interested in the Resident Evil Village Ps5 first play.