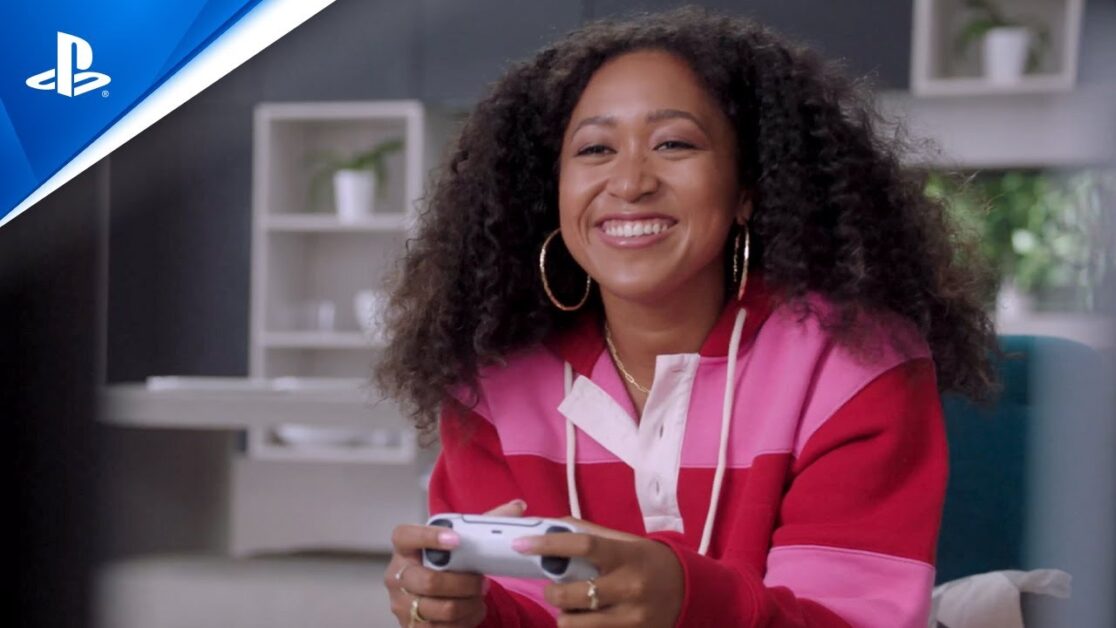 While the video itself is not too long we actually got to see a decent amount about the game. For starters, it seems Village definitely drew some inspiration from Resident Evil 4. You can watch as Ethan the player character explores the seemingly abandoned village. The character is able to run, jump, and climb over obstacles allowing for freedom of exploration but also allowing the thought of why you’ll need to run away pop in your head. As Naomi says “usually if you can run that means something is going to chase you.”

One clip also shows the player character pushing what looks like a bookshelf in front of a window. This brings back beloved memories of Resident Evil 4 where that exact mechanic made the game so much fun. The ability to block doors and windows while being under attack from the ganados. With even more evidence being shown for a brief second while an enemy looks at you through a fence, moving in a way that reminds you of the ganados as well.

Overall the game looks beautiful with so much detail the frights will sure to come easy. I am a big fan of Resident Evil and can’t wait to get my hands on Village. The change to first-person in Resident Evil 7 is actually what really made me fall in love with the games all over again and the use of some Resident Evil 4 appeal makes me feel that I will just fall in love even more! That’s why Resident Evil Village is on our Most anticipated games of 2021.