Spider-Man Remastered Will Allow Save Transfer 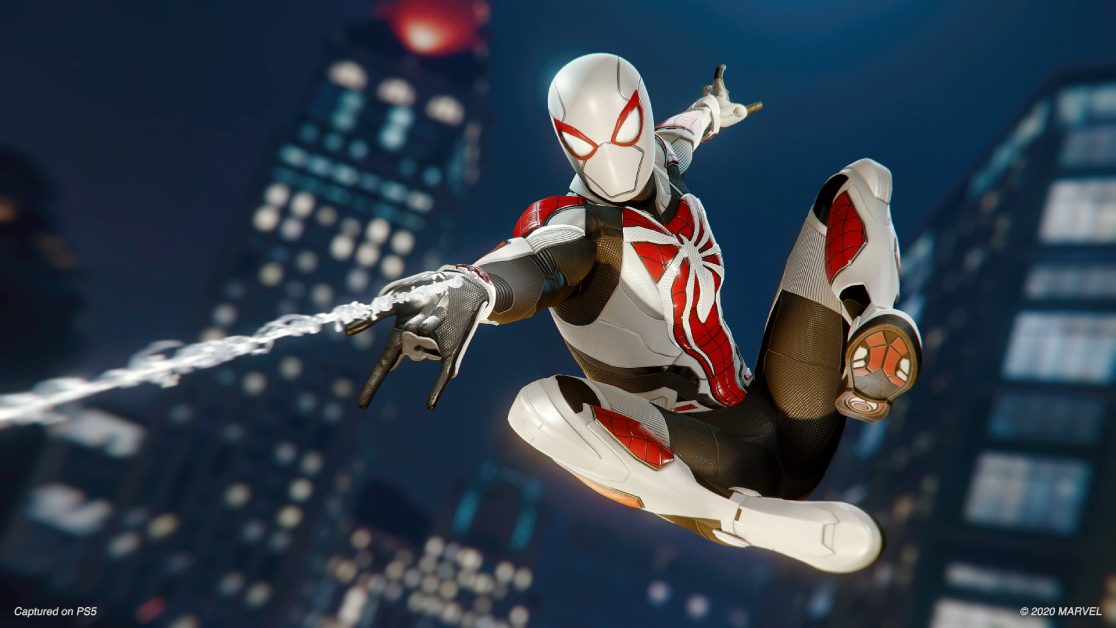 Sony is winning our hearts with an expected update coming later this month that will let us transfer our PS4 save of Spider-Man to the PS5 version of Spider-Man Remastered.

If you own Spider-Man on the PS4 and were worried about your save not transferring over, fear not. The kind gods over at Insomniac will let us keep our saves and view the world of Peter Parker in all of its PS5 glory.

Insomnaic Games annouced this huge update was going to happen even after previously claiming it wouldn’t. Great job, Insomniac. Now we can get some sleep. (ha)

Insomniac tweeted that this feature will be available sometime “around Thanksgiving,” which means it won’t be available for the PS5 launch today.

Did we mention this update will add three new suits? Pretty cool, right?

If you are one of those people who takes a while to get through games and don’t want to have to replay the whole game on the PS5, this might be a clutch update for you. This will also allow you to play the New Game + version if you’ve completed the game in the spectacular PS5 graphics.

Spider-Man Remastered is one of the main titles in the first-party PS5 exclusives ready at launch. It’s one of the titles Sony confirmed updated release dates for. If you want to own the game, you have to buy the launch edition of Spider-Man: Miles Morale, which includes the game’s sequel for $70.

If you preordered the standard version, you can always upgrade it for an additional $20.

Are you excited to play Spider-Man Remastered on the PS5? We can’t wait! Let us know in the comments below.