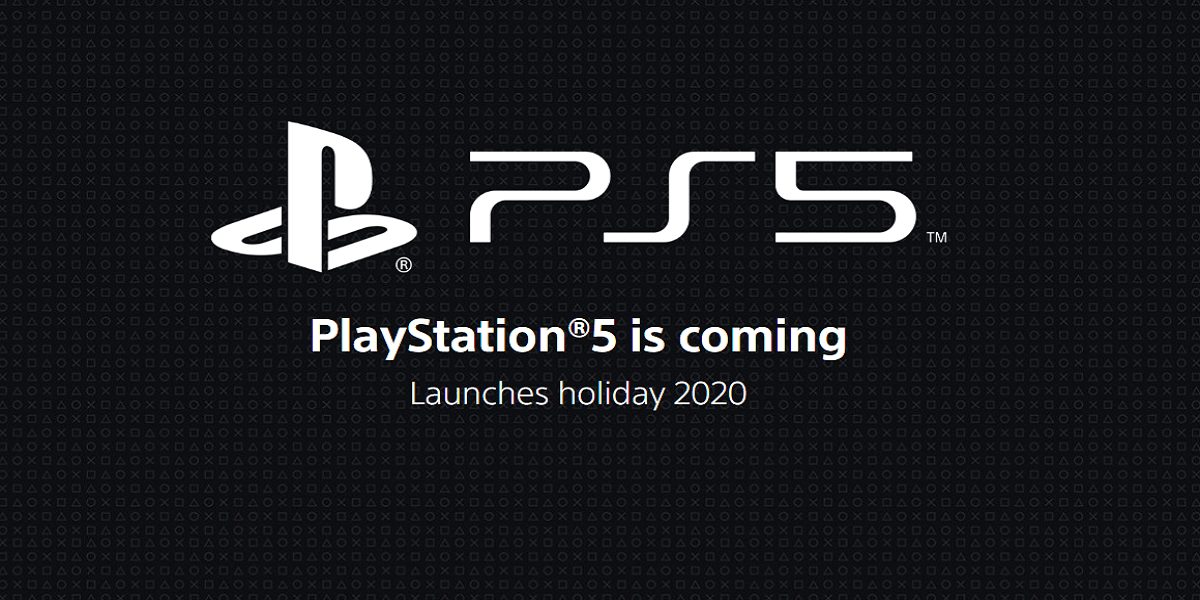 In the world of gaming, console releases are some of the most exciting things to look forward to. The current gen of consoles raised the bar and introduced never before seen graphics and game play mechanics. Games like Horizon: Zero Dawn and God of War have shown what’s truly possible on modern consoles. However, the next-gen consoles are coming in 2020. We have some important details about the PlayStation 5.

When it first started circulating on the internet a lot of people that it was fake. These type of things, especially big announcements like this, are known to be leaked by not-so-trustworthy sources. It’s been verified through Sony’s official website that this is indeed real. Several versions of the landing page have been created depending on locality including Germany and Britain.

The landing page is pretty basic which is pretty indicative that Sony isn’t ready to fully commit to announcements about the PlayStation 5 yet. They definitely don’t want to make any promises they can’t keep. However, Sony has some insight for us.

“We’ve begun to share some of the incredible features you can expect from PlayStation 5, but we’re not quite ready to fully unveil the next generation of PlayStation. Sign up below to be among the first to receive updates as we announce them, including news on the PS5 release date, PS5 price and the upcoming roster of PS5 launch games.”

We’re excited to see the full specs and what the official PS5 looks like. Hopefully Sony gives up more details soon. If you don’t want to wait, check out the latest and greatest Playstation 4 Pro.