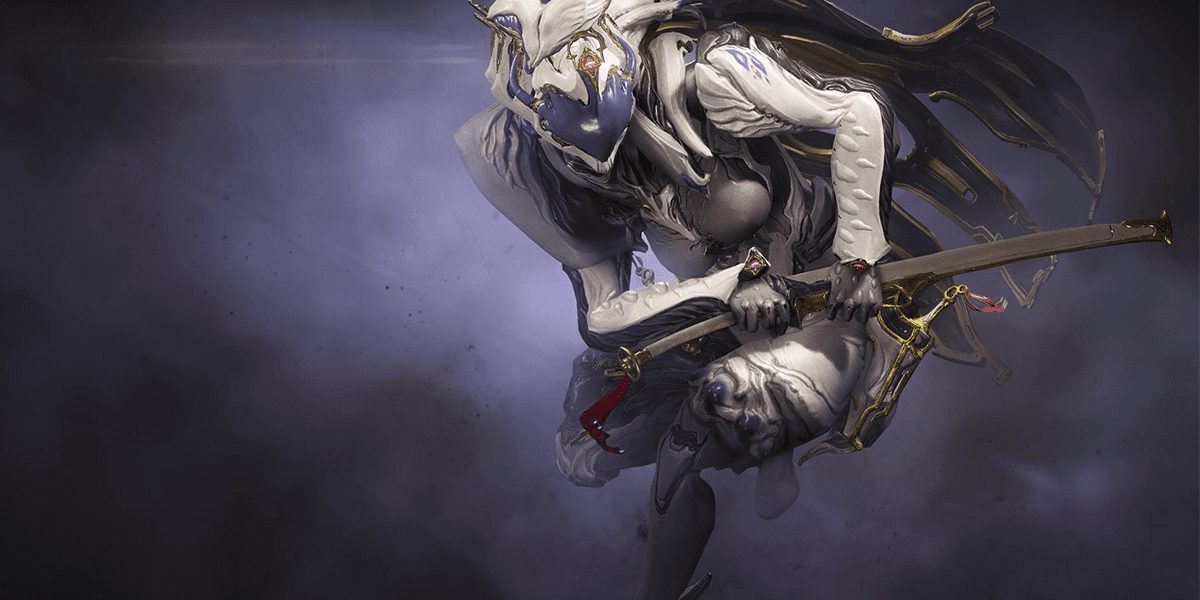 Warframe’s 7th anniversary is here! That’s right! The space ninja game first came out in 2013. Birthdays are always a cause of celebration, don’t you agree? Well, Warframe thinks they are and they’re celebrating with a bang. Players who log in the month will get access to the free Dex Raksaks armor, even with more rewards like the Dex Furis pistols and a weapon slot each weekend in March. Also, Warframe has claimed that there in the midst of their most ambitious year ever.

Warframe seems to be on an exponential growth scale with more and more huge updates coming all the time. The game recently launched Plains of Eidolon and, more recently, Empyrean. Oh yeah, I forgot to mention The New War, which is crazy cool. Warframe also released Warframe Revised which is centered around QoL improvements. The main takeaways are that railjacks are easier to get, self-damage is gone, and shield gating has been implemented.

Don’t forget to log in every weekend this month to claim your loot! Are you excited for Warframe’s 7th anniversary and its most ambitious year ever? Let us know in the comments below.