The Xbox Series X Specs Are Better Than Your PC 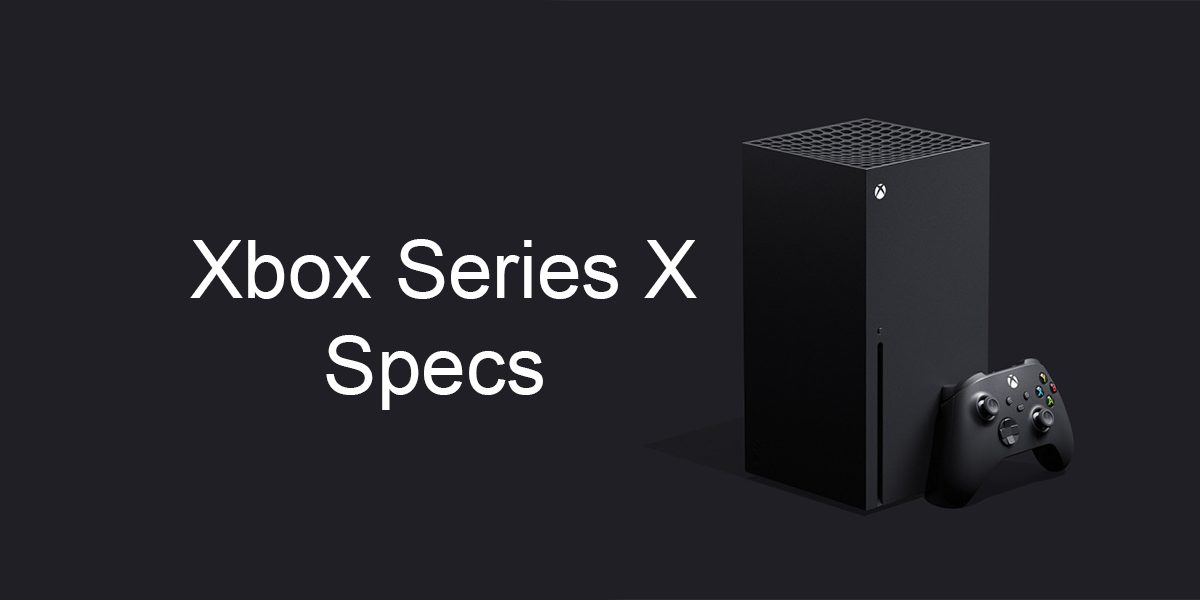 The long-anticipated Xbox Series X is on its way. Although the Xbox One X is an incredibly powerful system that is able to pull off 4k gaming at a solid framerate, the newest console from Xbox is going to be truly spectacular. Check out these impressive Xbox Series X specs.

Xbox is putting an emphasis on balancing power and speed to enhance the experience for the user to unprecedented levels. The ability to resume from multiple games, 12 teraflops of power and hardware-accelerated raytracing will provide a smooth experience and a new level of graphics we haven’t seen before in a console.

Processor: The Xbox Series X will take advantage of the most powerful processor ever used in a console. It will feature a custom-designed processor with AMD’s latest Zen 2 and RDNA 2 architectures. Xbox said it will have “four times the processing power of an Xbox One.” Now that’s impressive. Keep in mind that 12 teraflops is twice the power of the Xbox One X and more than eight times as much power as the Xbox One. I have a theory that it can indeed run Crysis.

Variable Rate Shading (VRS): An exciting new technology in the Xbox Series X will be the variable rate shading. Instead of spending GPU cycles equally to all pixels on the screen, they can prioritize specific things. This can help frame rate and push resolution even further beyond.

Hardware-accelerated DirectX Raytracing: Although raytracing has been available for a while now if you have Nvidia’s latest RTX graphic cards, For the first time, consoles will be able to experience the glory of super-realistic lighting effects, realistic reflections and accurate sound in real-time!

Solid State Drive (SSD): The Xbox One Series X getting a SSD will dramatically improve loading times and will allow for the resuming of multiple games virtually instantly. This will be a great feature to enhance the seamless experience of the Xbox Series X.

HDMI 2.1: The new HDMI standard will allow Auto Low Latency Mode (ALLM) and variable refresh rate (VRR.) This will make it much easier to have the optimal settings for your TV which also plays into their motto of a seamless experience.

120 FPS: Now this one is awesome. Consoles are getting serious now. The Xbox Series X will be able to achieve 120 fps in certain situations. Developers will be able to choose between 120fps or 60fps (still great) to push the boundaries on graphical fidelity.

Backwards compatibility: You will be able to play games all the way back to the original Xbox on your new Xbox Series X. Who said you can’t satisfy your nostalgia craving on a new console?

Smart Delivery: This one is really cool. You will no longer have to buy multiple versions of the same game. This new technology will guarantee you’re playing the right version of the game for the console you use.

There’s never been a more exciting time to be a gamer. With the next-generation consoles on their way, expect unprecedented graphics, gameplay mechanics and the best experience yet. Not to mention the ability to play a lot of games without having to buy them all with the Xbox Game Pass. The Xbox Series X specs are truly awesome and will be the next standard in console gaming.

If you’re still trying to decide which console to get, the PlayStation 5 will be coming out too. Check our article about the Playstation 5 getting its official landing page.